Preparing for the Worst: Risk Assessments and Why They're Needed

While the concept of HACCP-based risk assessments for food safety (chemical, biological and physical) has been very well established globally, much of the food industry has yet to come to terms with the development of risk assessments focusing on vulnerability, authenticity and threats.  To further complicate matters, multiple terms are used globally for these topics (oftentimes incorrectly).  Despite this, all GFSI Standards (BRC, SQF, Global Gap, FSSC22000 and IFS) and most major retailer Standards require food fraud (VACCP) and food defence (TACCP) risk assessments.

VACCP (Vulnerability Assessment Critical Control Points) is a risk assessment focused on risks from the vulnerability of your raw materials, supply chain and your finished product from adulteration, substitution, mislabelling, counterfeit or any other attempt to change the products for economic gain.  The VACCP risk assessment is designed to identify risks from food fraud.

The global cost of food fraud is estimated to be US$30-40 billion dollars per year.  In many cases, there is no impact on consumer health, but the damage to business reputation and indirect costs can be massive.

Significant food fraud events globally have included the melamine contamination of baby formula in 2008 in China resulting in 300,000 reported illnesses and six consumer deaths.  The three key staff members involved were punished: one with life imprisonment and two with the death penalty.  Ironically, melamine contamination in the food chain was first identified in May 2007 when the US Department of Agriculture reported that the contaminant had been found in pet food fed to hogs and chickens destined for human consumption.  Hundreds of dogs and cats either died or suffered health problems as a result of consuming the pet food.

The scare widened in the US after it was found to have entered the human food chain after pet food scrap was used as a feed supplement at a number of hog and chicken farms.  The question that begs to be answered in all this is whether the wider food industry should have been aware of this event and considered it in their risk assessments?

Food Fraud is Not New

Multiple publications have been released as early as A Treatise on Adulteration of Food & Culinary Poisons was penned by Frederick Accum in 1820. There is plenty of historical data on food fraud and the risks associated with each and every ingredient and food product.  Not all contamination events are purely for economic gain, however.  When the contamination or damage is intentional and designed to cause harm, the term “threat” is used rather than “vulnerability.”  Hence the term TACCP (Threat Assessment Critical Control Points).

TACCP is a risk assessment focused on risks from threats to your raw materials and could include intentional contamination of food products, sabotage of the supply chain, and using food or drink items for terrorism or criminal purposes.

Food is the number one product stolen when under transportation in the USA.  More than USD$30 Billion is stolen annually in the USA and then resold on the black or grey markets, potentially having been contaminated first. And, while theft opens the door to the possibility of significant danger to human life and brand integrity,  significant damage can also be achieved through simple malicious intent.

Recently Australia has been subject to a nationwide recall of strawberries in peak season due to malicious tampering with sewing needles.  Initially an isolated event in Queensland, the incident escalated to other states and territories. Only a few instances were believed by authorities to be associated with the original event, with most other instances believed to be multiple hoax or “copycat” events.

Risk assessments are only as good as the input or information used to conduct the assessment.  Horizon scanning and keeping up to date on threats, vulnerabilities and emerging risks are the only genuine defence we have in the HACCP, TACCP and VACCP risk assessment game 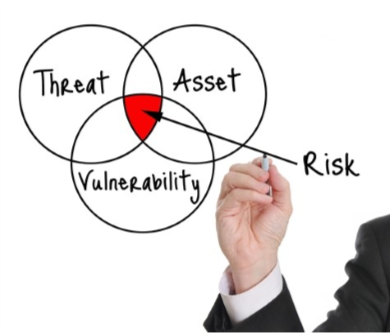 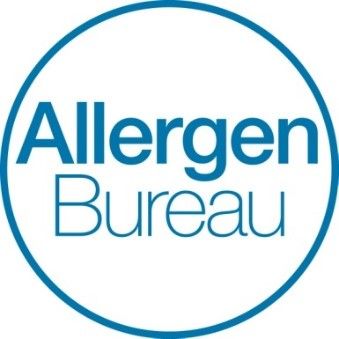 An initiative of and endorsed by the Allergen Bureau

Select a course first to display its contents.

No available contents for

There are no free, paid or coming soon courses in your school yet.
Why don't you create one?

The school owner is working hard preparing the courses for you.

Oops, you haven't created any courses yet.

Wouldn't it be a good idea to create a course?

No blog posts found in your blog. Why don't you create one?